The Healing Gift of Reading or Writing Poetry

By Enid Sanders
in Words of Comfort 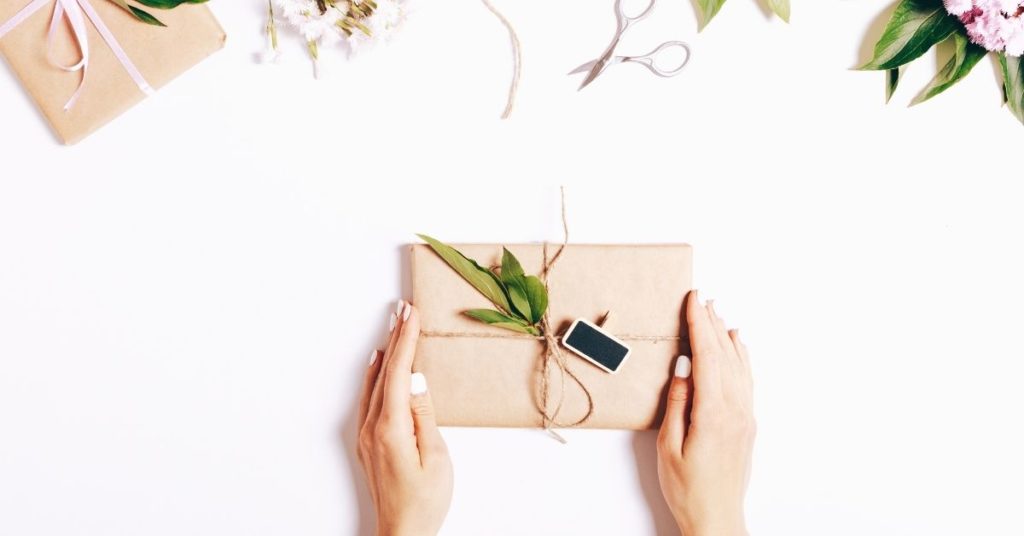 The first part of the book, called Words for the Unbearable, was written fifty years ago. When my first child Keri died, I spilled out a series of poems and put them away in a drawer. After my husband died a year and a half ago, I took them back out and started writing again.

How to write poetry—or at least how I wrote mine.

At first I wrote the poems for myself, for Andrew and to Andrew. As I rode the waves of grief, sorting through memories or sobbing in the bathtub or struggling through sleepless nights, a poem would rise up from nowhere, and I’d jump up and scribble it down, not knowing how it would end until I wrote the last word.

For me, the process was therapeutic; the poems told me what was going on inside. It often felt like my unconscious had been waving a big sign, trying to get my attention, but I couldn’t get the message until I saw the words on the page. When my therapist asked if I wrote, I started bringing my poems to her, and in that way we shared my grief journey.

Little by little, I shared the poems with friends and fellow therapists who began asking to use the poems with their patients and encouraged me to turn them into a book. One colleague, an author who had lost her husband three years earlier, read “Last Time” (“When was the last time we made love?”) and said “I’ve read so many grief books and not one has talked about that.”

Another friend was so defended after the death of her husband she couldn’t cry. When she read “The Bully,” a poem about unrelenting grief, which starts, “Without warning, he tackles me from behind,” the new widow burst into tears, saying, “These are the words for me, words for the unbearable,” and that became the book’s title.

I’d heard that grief could open up one’s creative juices in a helpful way. Studies by James Pennebaker, a psychology professor at University of Texas at Austin, showed that when people wrote for 15–20 minutes a day over a five-day period about a problem or trauma, they became physically healthier than a control group that wrote about unemotional topics. As the subjects wrote, a pattern emerged. Many who started out dashing off a random explosion of turbulent feelings ended up by day five weaving a narrative that found some meaning in the trauma.

In her insightful book Bouncing Forward, psychologist Michaela Haas explains why this helps. “If our suffering makes sense,” she says, “we are much more able to not only bear it, but also to grow from it.”

Of course that was the last thing on my mind when my poems first poured out. But putting my grief and loss into a book has allowed me to look at it as a whole, a process that has form and pattern and meaning. It allows me to keep my grief, and Andrew, with me at all times, while freeing me to stop living in the loss non-stop. I know it’s always there, in the form of my poems, for me to touch and hold. It’s not going anywhere, my love of Andrew is not going anywhere, and I can begin to live again.

Having published a book before, I dreaded the years it would take to find an agent and publisher and wait to see what they would do with (or to) my books. When I decided to self-publish, I got exactly what I wanted. A hundred poems rather than thirty. A cover by an artist I admire. An editor who works collaboratively. An early deadline for publication.

I wondered what publishing my raw, fragile feelings would be like, beyond making me extremely vulnerable. So far, giving out parts of my nightmare has been a relief; I’m finding out I am not alone. I’m also finding that others are following my lead by writing their own poems of grief.

I was surprised by how all readers—including those whose spouses were alive—related to the poems, and surprised by which ones they related to. I just love that. I think we are all considering our own mortality this year, and it’s gratifying to think that this book may help readers to re-evaluate the gifts they have in the now.

The biggest surprise and joy has been readers’ reaction to the book. So many have written to say the poems opened up deep feelings and thoughts about their own losses. They took people beyond prose, because poems speak to the unconscious, the unspoken. My loss helped to accompany them on their own journeys of grief. I could not ask for more.